In 1977 at the age of 17, Lovie Wesolowski-Spicer took daring steps to realize her dream to open a health store, cold calling suppliers whose products she’d tried and trusted. The enterprising youngster opened Natures Health Centre in Saskatoon’s Grosvenor Park Centre, a mall concept never attempted in Canada before.

Lovie has become a health and performance nutrition pioneer, establishing the store in the same location for 41 years! At the same time she opened Natures Health Centre, Spicer became a Sports Nutrition Coach, using her body-building brother as a guinea pig. She explains, “I felt, ‘If I can help people who are sick, can you imagine what I could do with people who are well?” His lean body mass grew so large that athletes wanted to know his secret.

Now as a Registered Nutritional Consultant (RNC), Certified Natural Health Practitioner (CNHP), and ISSA Specialist in Sport Nutrition, she lectures to national audiences. Spicer has fond memories of working with health industry legends. Orthomolecular pioneer Dr. Abram Hoffer and Order of Canada recipient and pediatric expert Dr. John Gerrard visited her often because their patients shopped her store. She was taught by icons Dr. Morton Walker, Dr. Bernard Jensen and Dr. Earl Mendell. She knew Udo Erasmus as a zoologist before he launched his product line and lectured at her store, and the late Charlie Fox, Kyolic’s founder was “a phenomenal storyteller” during his store lectures.

Spicer obtained a second business loan a decade ago when health products went mainstream — her biggest-selling brand was introduced in the mall’s supermarket. “I invested in introducing products that no other store hand to regenerate the lost business. It worked.” Today she’s in her 50’s, Spicer continues coaching and managing the store everyday and now greet third generation customers. How does she keep going, even raising eighteen year-old twins? She concludes, “There was never any choice. I was brought to where I need to be. I still feel 17, having the same passion, and living by the same philosophies.” Spicer has now committed to writing a book to “give back” to the hockey industry. 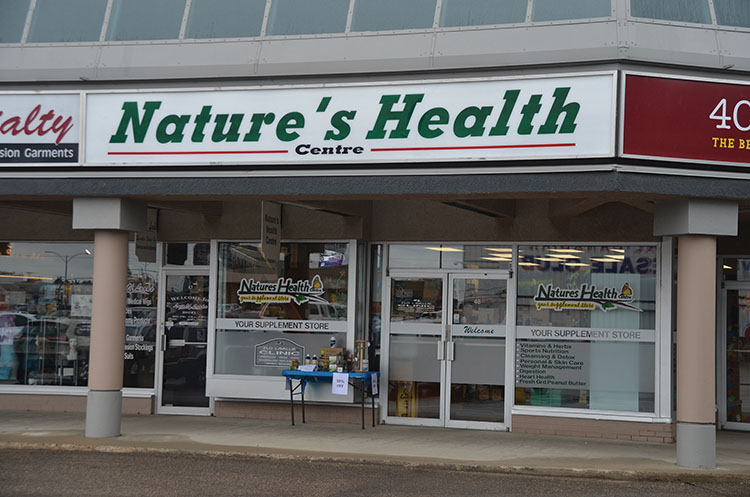 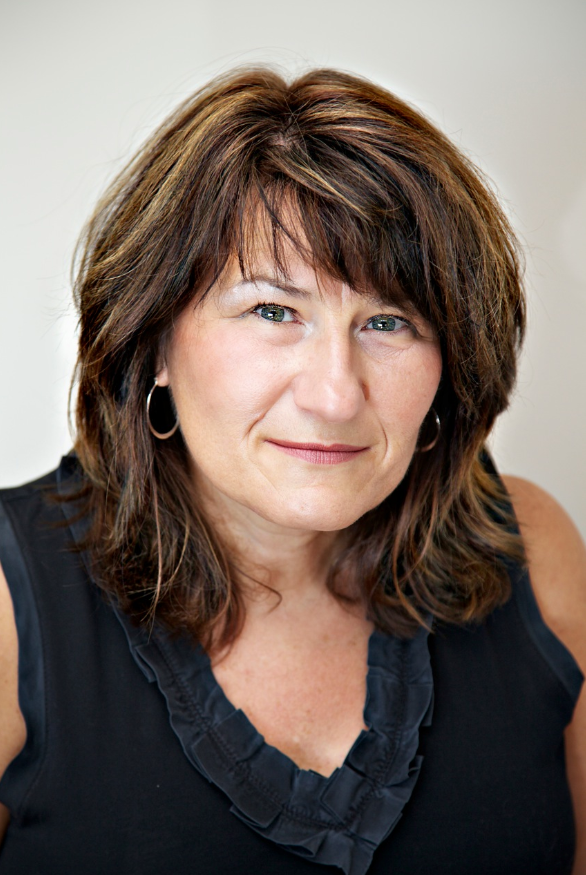 Lovie has extensive experience in nutritional consulting. Most notably, Lovie has worked with the Saskatoon Blades, U of S Huskies, Saskatoon Hiltops, David Roy’s Edge of Excellence Camp, Olympic athletes and training centre, high profile celebrities and sports agents. Lovie lectures to various local and national audiences, most recently at the 2006 Western Prospects Hockey Camp. Lovie is an ISSA Specialist in Sports Nutrition  and has her SPRA Certification in Fitness and Strength 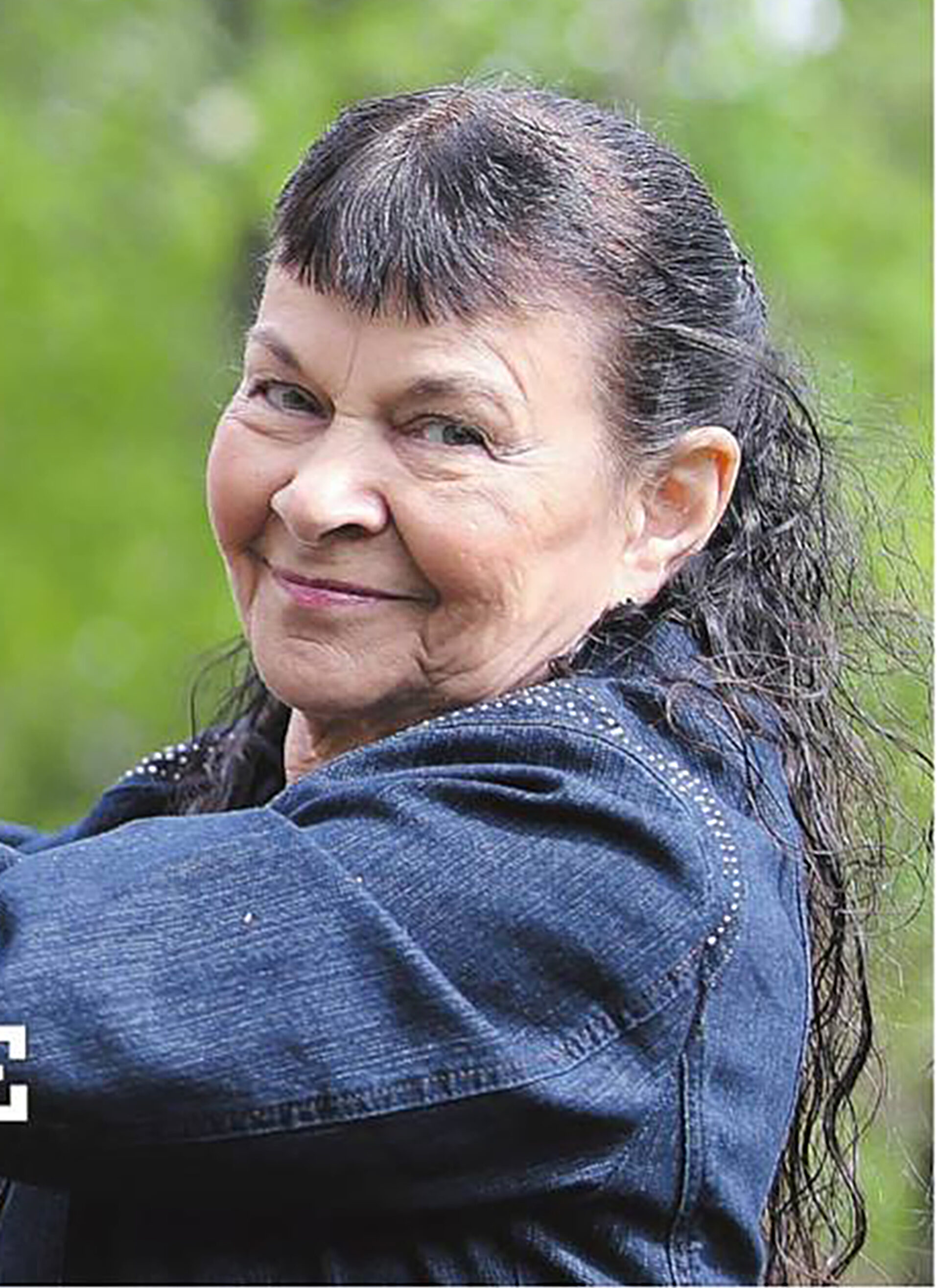 Flo is a constant reminder that true holistic healing goes beyond the individual to healing the system. In addition to her very large practice, she lobbies the government tirelessly in her efforts to build a holistic health facility for Saskatchewan; Companion Health Oasis Inc. and The Saskatoon Healing Corrections Centre.

Flo is on the Board of Director’s of the Canadian Association of Herbal Practitioners, Companion Heath Oasis Inc. Teaching Women Dollars and Sense, College of Medicine (Complementary Therapy), Advisory Board of Harmony Song – The Aboriginal Healing Foundation and Meewasinota. She is also an Honorary Board Member of Tamara’s House. Flo is a past member of the Saskatchewan Women’s Conference Committee, Saskatchewan Association of the Mentally Challenged, Healthy Horizons, and Freedom of Choice Health Care, Mentor for SWITCH – Student Wellness Initiative  Toward Community Health.

Page load link
We use cookies on our website to give you the most relevant experience by remembering your preferences and repeat visits. By clicking “Accept”, you consent to the use of ALL the cookies.
Do not sell my personal information.
Cookie settingsACCEPT
Manage consent

This website uses cookies to improve your experience while you navigate through the website. Out of these, the cookies that are categorized as necessary are stored on your browser as they are essential for the working of basic functionalities of the website. We also use third-party cookies that help us analyze and understand how you use this website. These cookies will be stored in your browser only with your consent. You also have the option to opt-out of these cookies. But opting out of some of these cookies may affect your browsing experience.
Necessary Always Enabled
Necessary cookies are absolutely essential for the website to function properly. These cookies ensure basic functionalities and security features of the website, anonymously.
Functional
Functional cookies help to perform certain functionalities like sharing the content of the website on social media platforms, collect feedbacks, and other third-party features.
Performance
Performance cookies are used to understand and analyze the key performance indexes of the website which helps in delivering a better user experience for the visitors.
Analytics
Analytical cookies are used to understand how visitors interact with the website. These cookies help provide information on metrics the number of visitors, bounce rate, traffic source, etc.
Advertisement
Advertisement cookies are used to provide visitors with relevant ads and marketing campaigns. These cookies track visitors across websites and collect information to provide customized ads.
Others
Other uncategorized cookies are those that are being analyzed and have not been classified into a category as yet.
SAVE & ACCEPT
Powered by